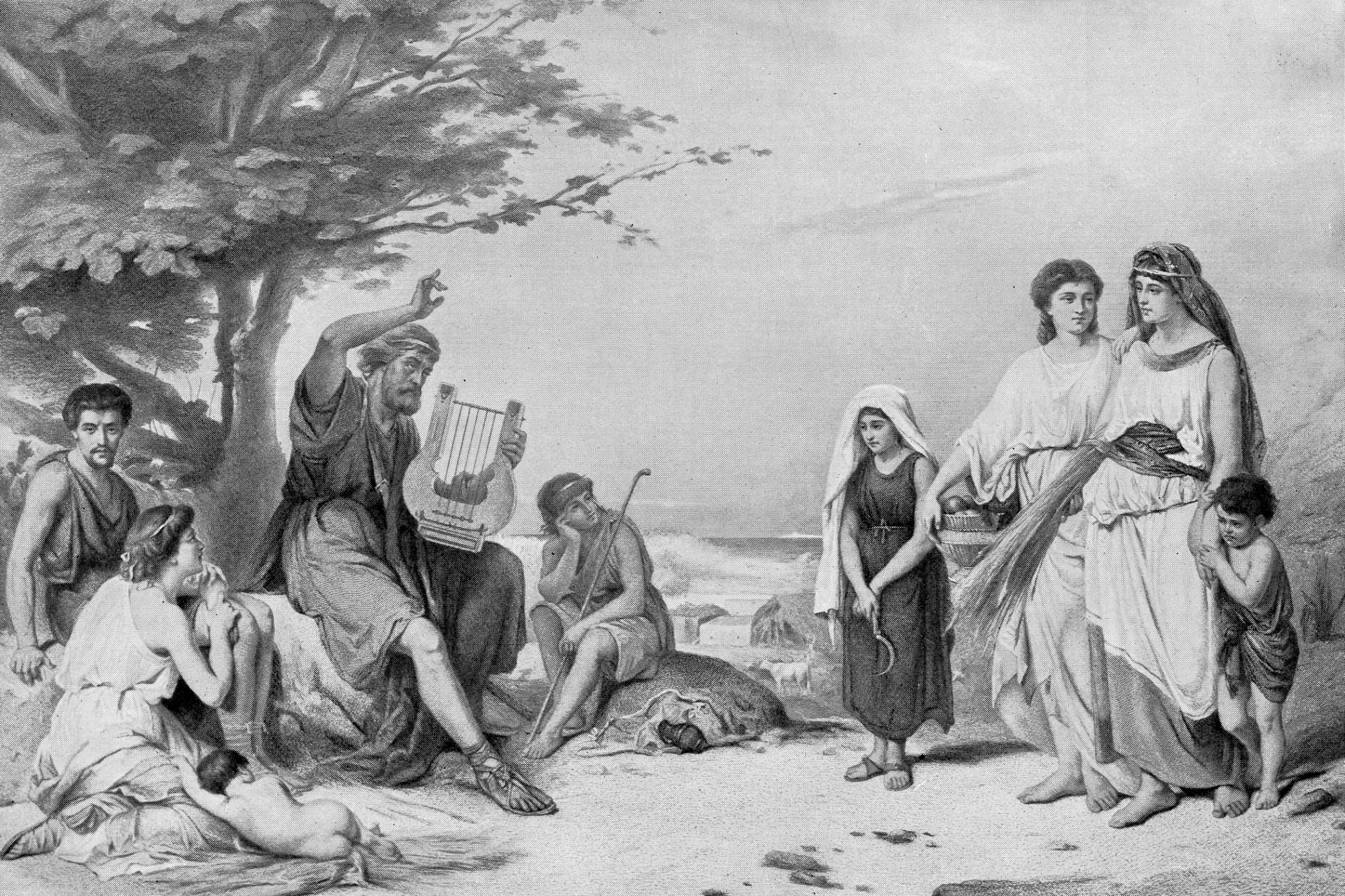 Some things haven’t changed all that much in 3,000 years.

Opinions expressed by Entrepreneur contributors are their own.

The concept of mentoring dates back around 3,000 years to Homer’s Odyssey. In that epic Greek poem, the hero Odysseus entrusts his son to his friend Mentor while fighting the Trojan War. During this time, Mentor cares for and nurtures the young boy.

Our notion of a mentor has evolved since Homer laid pen to parchment. While mentorship is widely associated with young men and women seeking advice from elders, more experienced executives are now seeing out professional coaching services due to the challenges of digital disruption. Last year, a combined$1 billion was spent on personal and business coaches.

Executives are right to seek this help. Across 15 industries, ranging from manufacturing to energy, 47 percent of CEOs are challenged to make progress in digital business, according to a study from Gartner. But too many organizations are missing a key ingredient in their coaching programs. It comes down to this: All mentors can coach, but not all coaches can mentor.

If you’re truly committed to learning the skills needed to lead your company to a successful digital transformation, don’t just look for a coach to strengthen your knowledge. Seek out a program that delivers what Homer wrote all those years ago — a true mentor who will nurture and support your growth over the long term.

Related: The Secret to Finding a Great Mentor: Don’t Ask to Be Mentored

Mentorship, like marriage, only works when both sides are committed to the relationship. Too many coaching programs give little thought to the pairing process. The Atlantic notes that some even outsource mentoring duties to consultants rather than executives who have been in the shoes of the mentee.

This one-way-street approach won’t work in an era where businesses are failing as they struggle with digital transformation. A growing number of institutions are taking a different approach that pairs academia and mentorship. SUNY Empire State College has numerous mentors working within its halls, as does Sarah Lawrence College. As Academic Director for Columbia University’s Executive MS in Tech Management, I oversee a program where students learn from a pool of 260 top business professionals, while at the same time earning a serious credential.

Rather than assigning each mentor a student, pairings at Columbia play out similarly to a sports draft. Each mentor selects a student based on individual business plans the students create. When a mentor chooses you out of any number of applicants, they are more likely to be invested in your success. Think of it like a corporate board. The ones who are most productive are those whose members have defined roles, assigned to the individuals most suited to those tasks. They have clearly defined responsibilities and, most importantly, are working on something with which they have a strong connection. The same is true with mentors.

An effective mentor prepares their student for all aspects of business, including the important step of presenting a technology solution to internal executive boards or venture capitalists. At programs like Columbia’s, mentors play an active role in the overall education of the student, including the development of their final Master’s project, which is a three-chapter business plan. Through face-to-face meetings at the student’s place of work, the mentor not only helps hone their project, but also gives them valuable “soft skills” that can take their idea from concept to implementation.

I’ve seen the results of this model firsthand. Columbia alumnus Matthew Smith credited his mentor David Widup, a former executive and Principal at N. Allen & Associates, LLC, with helping him deeply understand the intersection of business and technology. He applied those lessons to his job at AT&T, where he helped launch DIRECTV’s Agile Center for Excellence. Without support from the key players in your organization, a big idea like Matthew’s will remain just that. This is where a true mentor can make all the difference.

Like Odysseus, executives are fighting a war. But the battle to integrate digital growth within their companies will require a strong guide to win. If you’re one of the many executives going to battle, seek out a coaching program that embodies the ideals of Mentor — one where you are paired with someone dedicated to your growth as a leader who will nurture your talents through the months and years ahead.