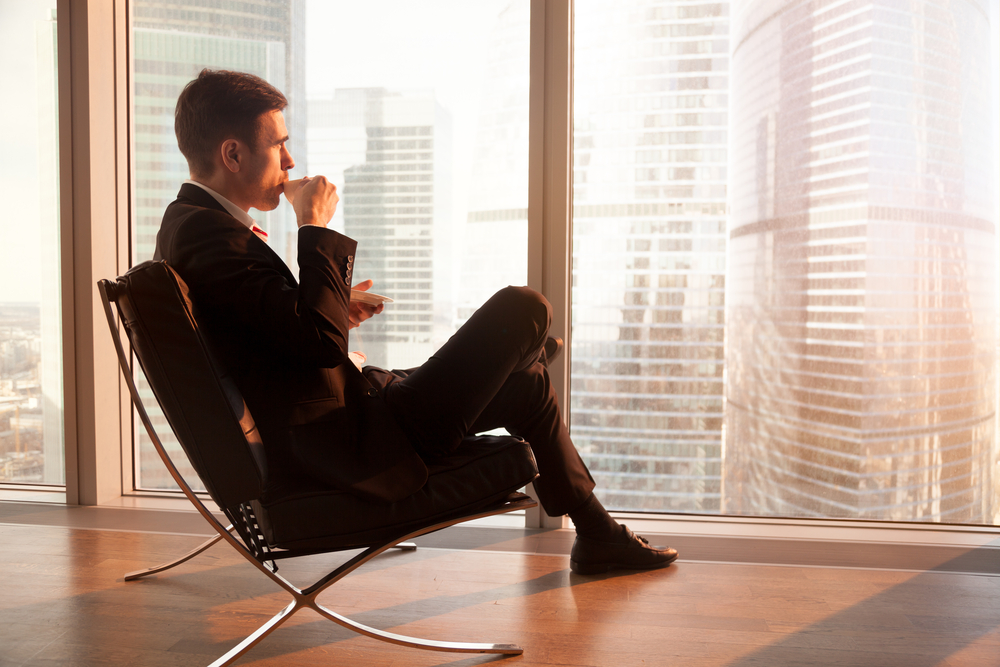 Have you ever figured something out just as you felt that all hope was lost?

For a moment, you relaxed and looked at it in a way that you hadn’t until then, a figurative tilt of the head, and things just clicked?

Sometimes, we think things will work out in a specific way and they don’t. Other times, we just keep trying to fit a square into a circular opening and don’t realize until many headaches that we just needed to make a small shift for things to fall into place.

It turns out, some really amazing ideas were found in exactly that same way.

You never know how things are going to work out and it’s often impossible to see things perfectly because we don’t have the full picture– a perfect perspective.

That’s exactly what five business leaders found out about their own ideas. They turned out to be bad but by some chance, they were able to repurpose the idea into a win.

Nothing surpasses the beauty and elegance of a bad idea.

1. From copy to iteration breakthrough

It’s hard to look away when a company in an even slightly comparable industry is having incredible success. In fact, it’s like this in every area of life.

We want to emulate what they’re doing, copy them so that we might have even a sliver of their results. This is what video conferencing startup Highfive did when team chat app Slack was the darling of Silicon Valley.

They– along with many other companies– copied the same active user pricing structure that had worked so incredibly well for Slack. However, they quickly found that jumping on the backs of other success stories doesn’t always work out for you the same as it did for them.

However, this failure led to the creation of a brand new and equally unique idea: what they call a “per-room” pricing model, which has since worked incredibly well.

2. Bringing back the old

John Schuster of Tenka Labs, creator of unique circuit-cube-based toys, is no stranger to coming up with countless ideas for his next creation.

Many ideas, according to Schuster, don’t make the cut. However, on one occasion he went back to a previous iteration of one of his Circuit Cube toys which he had disregarded because he couldn’t even get to the openings on the toy’s circuit board to finish the design. Needless to say, it was a bust.

However, several iterations later, he revisited the design and realized that he could adjust the hole placement and get a shorter connector to the circuit board. Problem solved with one bad idea turned right.

Adam Foroughi and his other co-founders at AppLovin, a marketing platform that helps developers monetize their apps, went through several different apps before landing on AppLovin including apps for fashion and dating.

After several failures, they realized the failure in itself had taught them a lot about what it takes to monetize an app and showed them that there was a need for a platform that would help developers monetize more effectively. And, with that, AppLovin was born.

4. Seeing things in a new way

When Whitney Casey, co-founder and CEO of Finery, set out to launch a business that helped women manage their wardrobe, they ran into a problem that seemed unsolvable.

They needed to get connected with major retailers for the software to work, allowing their users to add items they had just purchased on X retailer to their wardrobe on Finery.

Quickly, Casey began to think that the entire business never had a chance of getting off the ground because it would be impossible to get connected with what is essentially an unlimited number of retailers.

However, she decided to look at things in a different way and found out to acquire that same data from a Finery user with the same level of convenience, allowing them to cut out the middle man and make the original idea even simpler, more profitable, and easier to use than originally imagined.

Adam Goldstein, co-founder and CEO of job marketplace Vettery, had a great, but horribly unscalable idea: they wanted to hand-deliver gifts to every user that found employment through the site.

As Goldstein recalls, “one guy got placed at a mattress company, so we hand-delivered him a new mattress. We quickly learned this wasn’t scalable, but we still firmly believed in celebrating each candidate placement.”

That bad idea eventually led to a new and far better one which has helped Vettery become one of the fastest growing job marketplaces online: everyone who finds a job on Vettery receives $500.